Make no bones, no matter how they dress it, this is what a fully working multi storey car park looks like.  It is too late, as it was already, at that final farcical Council meeting a couple of months ago, and all those preceding. The anonymous grey ‘they’ had already decided. In depth professional research, congestion, environment, danger, maintenance, cost, judicial intervention were all shrugged off by ignorance, guessing and that mortal sin of believing they are right. As for the simple ugly bastardness of the ugly concrete bastard, it will be here for our children’s lifetime, and sadly, they might not remember any better.

To look sideways at the ignorance dept. Don’t you think it might be polite, or at least a gesture of not so much ‘up-yours no-badgers’, but one of good will for blue badge holders to use these exclusive, designated yellow bays at the station, from time to time? Nobody will challenge a badge, even if you slam the driver’s door and walk off. Where once anybody could park, now nobody can, and nor do they. Taxi’s too and some huge solid square industrial green, grey fenced, monster have shouldered their way into all the other old spaces, but they are very present. A tricky taboo, but like the Oscars diversity debacle in February, we can’t keep obeying new orders without daring to ask. We can all see the Emperor is naked, but nobody dares say. Where’s that kid when we need him – now.

Speaking of which, by the time this hits the streets, we’ll have a new/old government.

Each of our main contenders will invite ugly extremes from both ends.

“Sometimes I wonder whether the world is being run by smart people who are putting us on, or by imbeciles who really mean it” (Mark Twain.1)

Nelson Mandela said “Compassion, Restraint, Generosity” are the only ways to treat those who showed him and his people none of it.

Mark Twain died 107 years ago yet his observations are as crystal clear at 3 o’clock this afternoon. Now, at the risk of sounding as wise, forgiving, erudite and restrained…
Brexit – my arse. 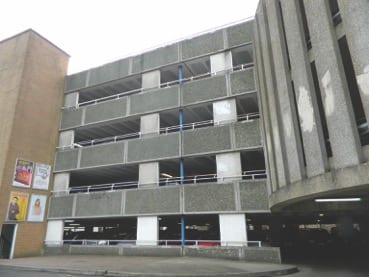 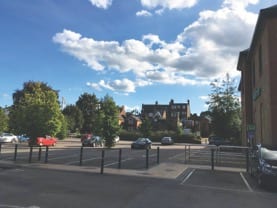 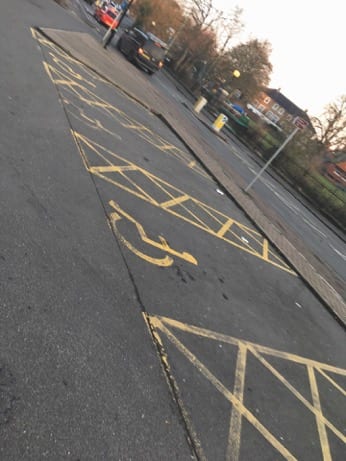