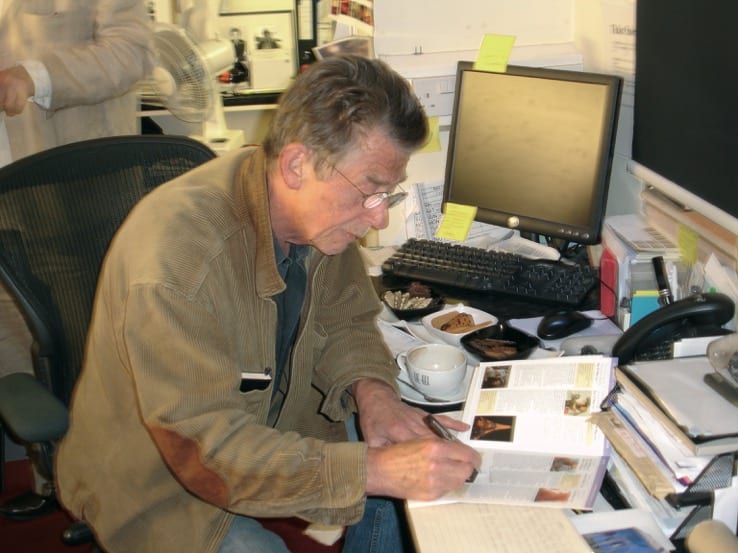 John Hurt came to the Rex for Shooting Dogs in May 2006. It was a strong film, set during the genocide in Rwanda. He liked the Rex, and was gracious about being Q&A’d for the umpteenth time. He has taken on as many major roles as cameos and virtual walk-ons in a fifty year career, and was unabashed by any part. He even played a Dr Who baddie in 2013. On stage at the Rex he delighted the audience with the story of ‘that scene’ in Alien as though telling it for the first time, with the guy under the table being given the 1.2.3. go aaannd… Push! ahead of that spectacular, now immortal, ground breaking, string and gaffer ‘special effect’. As for his Oscar nominated Elephant Man he never bemoaned it was acting under a blanket with a lump for a face throughout, noting he is possibly the only Academy nomination unseen on screen. Happily, his film legacy means he will be seen on screen many more times to come. Currently seen here playing the priest in the Oscar nominated Jackie. While on-screen can never make up for his not being here, it provides us with his immortality. 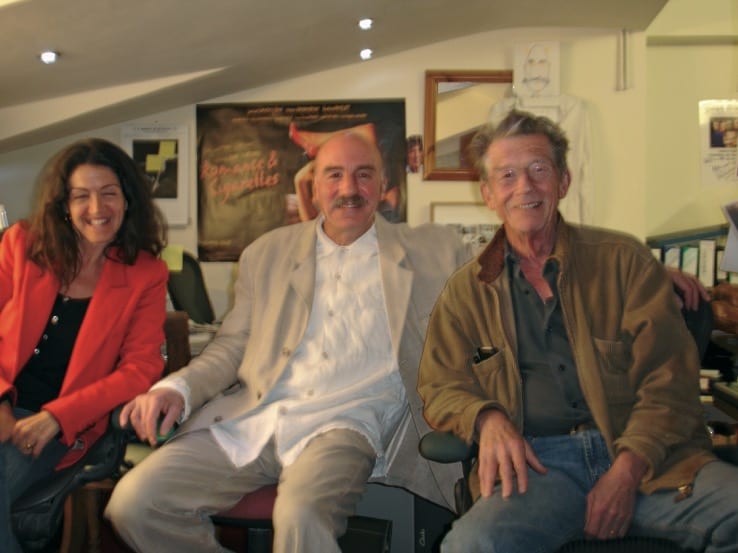 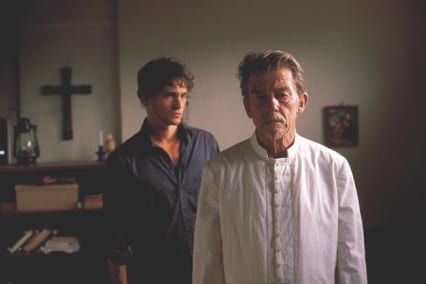