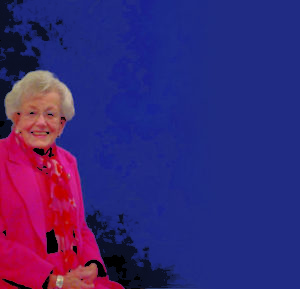 Kay Williams loved being at the Rex, and especially table 12 with her family. Seven years ago, independent and a mere 90, I would often see her in town, always most elegant and in good spirits. She would have some witty remark about the last peculiar film she had ‘suffered’. As her son, David put it: “She could watch an entire film from behind closed eyelids”

As she started to walk more slowly, I began to see less of her in town, and inevitibly at the Rex.

I should call her Kay. Being the same age as my Dad, born only a day apart and a few thousand miles, she never failed to ask about him as a kindred spirit of 1921.

I am glad we had the chance to share the Rex.