The sexy Little Black Dress has been a symbol of glamour and allure since Hollywood cast its first couch. So in one sense it is a good symbol to bite its hand, but wasn’t it men who ‘measured their starlets’ to squeeze them in? I might be missing a deliberate double irony here, but the abuse upon which the protest stands may have been better served by eschewing this ‘man-measured’ glamour garment?

The protest is talking for all women commonly abused in any work place, but from such a filthy rich lofty Beverley Hill of exclusive privilege and status, it rings about as sincere as a Weinstein apology.

Plastic bags fished from the sea and sown together might have made a better fit of it and would have highlighted two favoured protests in one go…That aside, Daniel Day Lewis has been fished out of exile, once again just in time for the Oscars, and in a film nobody has seen! To tickle the irony further, he is nominated for a playing a man who designs little black frocks. 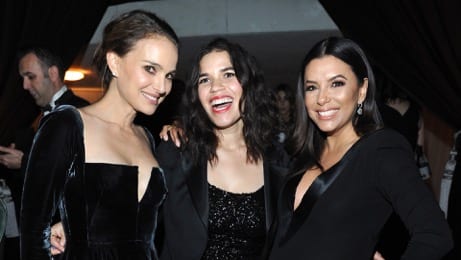 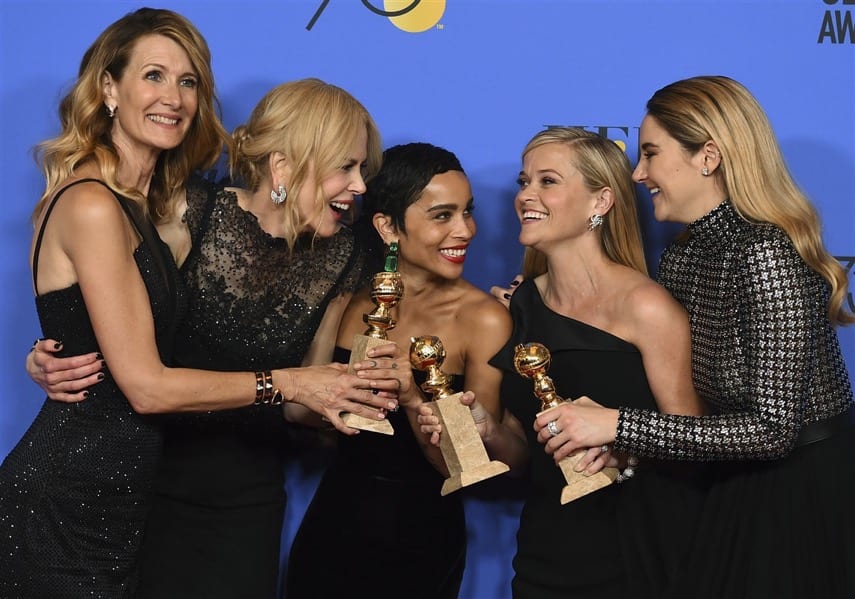