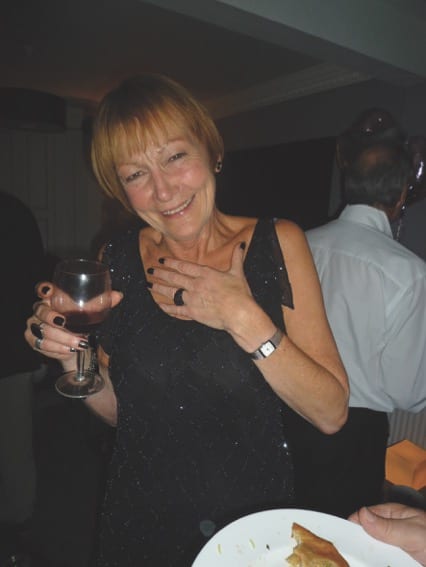 Since the early 80’s at the Arts Centre in Boxmoor HH, the Rickett family have been part of my life. Two of Marion and Philip’s children, Joel in particular with the younger Chloe following on, would become an integral part of the place. Joel was involved in many madcap productions, a real talent from an early age, first as performer, later at only 12 or 13? would be running our drama workshops for kids, first as apprentice then on his own. Marion and Phil would always be there, with Marion supporting shambolic rehearsals and shows. She was sharp, charming and witty, never afraid to tell it straight. We all liked a drink in those days, so discussions would be lively.Years later her and Phil regularly brought friends to the Rex, and loved it here too. They were the closest family I knew and with Marion gone, there remains a huge hole. A truly fabulous woman. Missed is a word as big as those long remembered, much loved shambolic days. 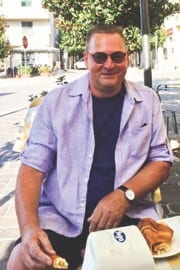 I met Paul in the early days of the restoration of the Rex. He was part of a group of friends, family men, who’d been meeting together for years, often in the Lamb, to talk football and the rest. I would join them from time to time, for a regular six or seven pints or so! A lightweight, but I was warmly accepted at the bar. One pint after another appearing without a word, meant leaving was tricky. I would have to make out like I had a date. Paul would quip and chuckle like Sydney Greenstreet in ‘Casablanca’. A thoroughbred member he was always welcoming, I was even invited to his 50th birthday in 2009. Seeing them all at the funeral felt like standing at the bar again. One by one they have been to the Rex, but Paul and his wife, Chris, were such regulars that without favour, would often manage the same seats. He was a keen fan of the Rex’s film programme, sharp, quick-witted and bone dry with an easy quiet unhurried delivery, particularly when offering comic observations for me to lose five minutes later in delivery, timing and wit. Paul was a contender right to the end. Caught by that parasite cancer, he never shrank in good humour, stature or presence. 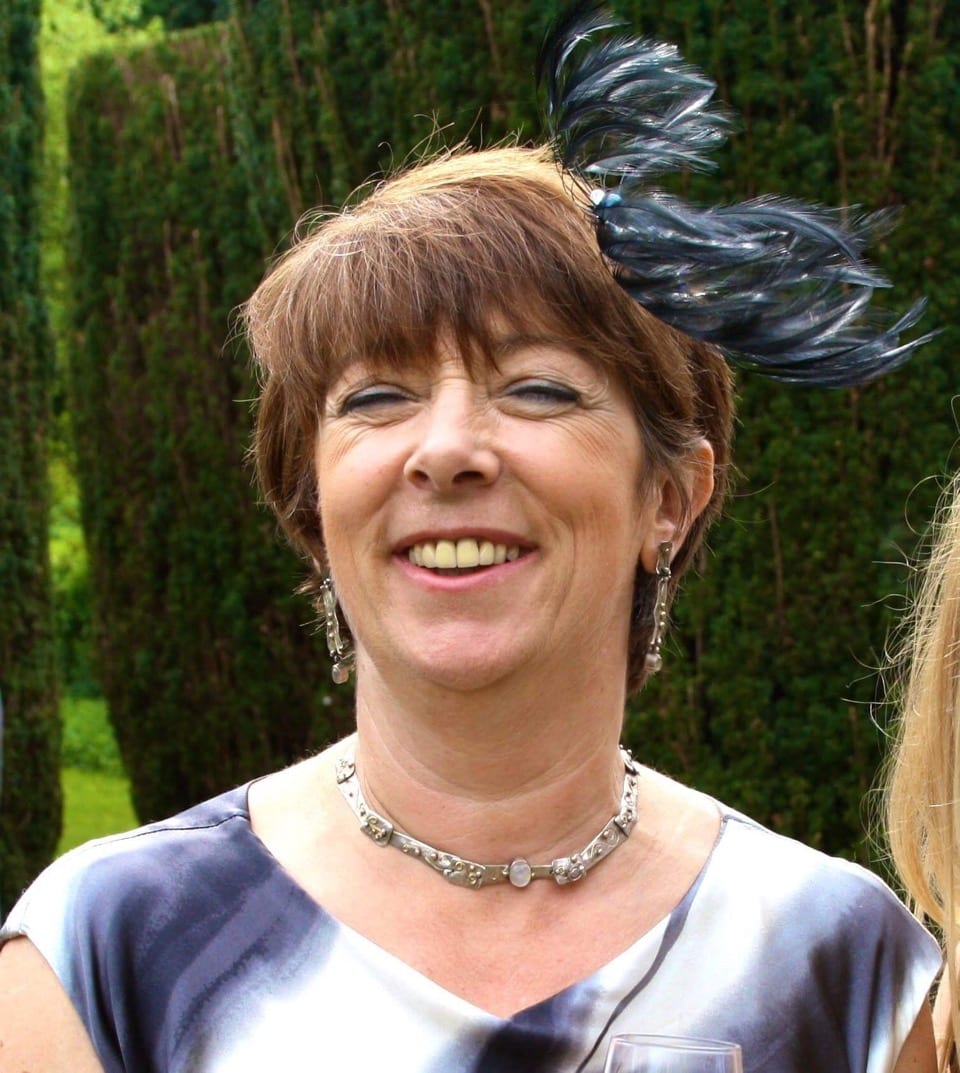 Mary Smith… now there’s a name to lose in the post. And we did more – than once. The Saturday market stall outside WH Smiths was set up in January 2002 to promote the restoration of the Rex. It was a haphazard affair. There was no real paperwork except for clip boards and Smiths receipt book. It was run largely by the first vertebrae of the Rex: Lynn and Jane, a unique double act lost in translation, who stood for two years in all weathers, selling the dream. Right at the start in that first cold January, Mary Smith appeared inquisitive and mischievous. Membership for year 1was £60 and seat sponsorship £300. Mary bought membership and two seats – 660 quid in one go. Wow! Then we lost her address! Her forgiving good nature, ease to laugh, her trust and refusal to apportion blame or complain along with that mischief, endeared her to me to the end. Her easy presence is truly missed from the foyer. In a note from her husband Tony:

“Mary believed in your Rex project right from the start. I thought she was mad. Thank god you both proved me wrong!”