Dixon Scott, with his architect George Bell designed and built the Tyneside Cinema to open in 1937 based upon the fast spreading Newsreel picture houses from London in the 1930s. The entrance doesn’t look much from the outside today against a bus stop and wheelie bin on a cold winters day, but inside is a fantastical labyrinth of multiple screens and old projection rooms, showing films, arthouse and mainstream, we too show day night, but they, many more. It has a café packed to the walls at lunchtimes where a fabulous hot meal with a pot of tea, will be served to you by no-nonsense women for little more than three quid. The atmosphere is warm, easy, orderly and welcoming, and the service brisk. From the ground floor up for a midday matinee the place is bustling, with young staff, much like ours, welcoming you on every floor. As you can see many of the internal features in original colours, have been restored perfectly. A fabulous old palace, a tribute to ‘pictures houses’ in city centres, North East and everywhere. Its great ancestor spawned (once removed, so patted) today’s cinematic giants Ridley and Tony Scott. From here to the eternity of Top Gun, Blade Runner and Alien, might have been lost to Kubrick, Lucas and Spielberg– without Newcastle’s Tyneside Cinema…? 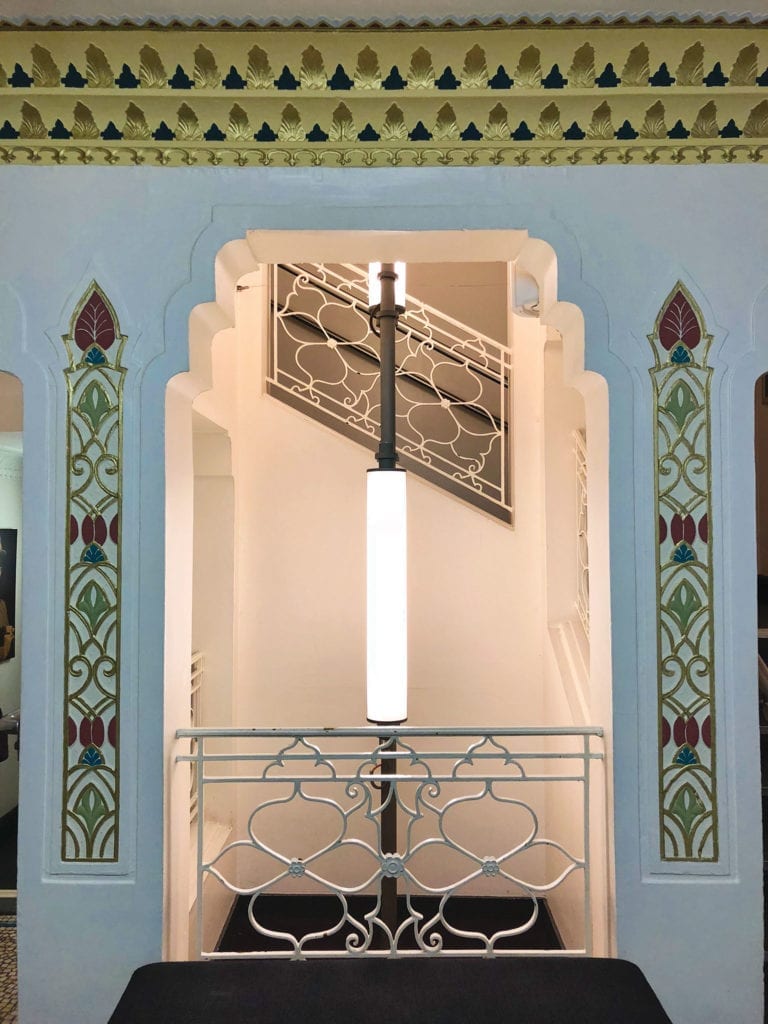 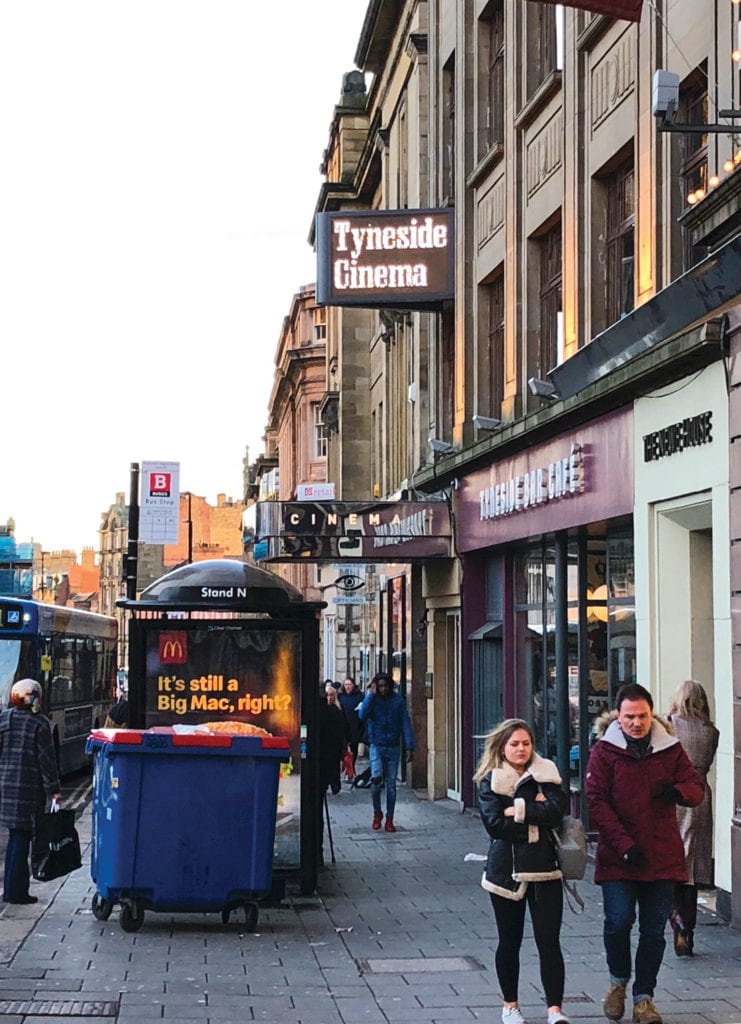