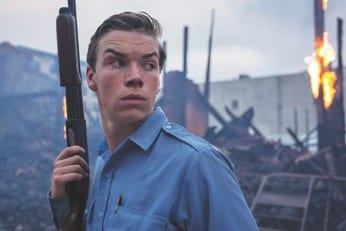 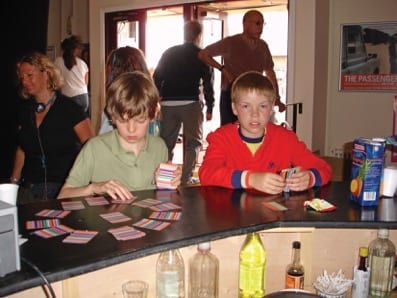 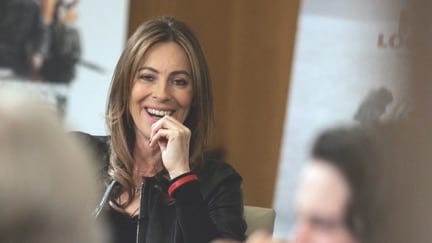 “Am I the right person to make this film? Absolutely not… but it was a story that needed to be told.” Kathryn Bigelow responding in a later article to: “Why a white woman gotta do it?”

The producers got it half right, they didn’t choose a white Man. Bigelow is bowing in obedience to the corrosive reasoning behind Dyson’s question. She has proven her credentials with hard hitting award winning directing, and screen writing alongside her collaborator Mark Boal. (Hurt Locker, Zero Dark Thirty).
She also made Point Break…

Here (for the precarious time being) we can observe and comment on anything we see, and if clear-headed enough to understand what we see, might try to make some sense of it.
Clearly her story telling skill is beyond doubt. Neither her skin nor her gender should ever have been brought into question. History shows us over and over that when the times dictate we should be careful what we say, it is only those who dare say, who change things – always at considerable danger to themselves.

A different question, contradictory perhaps: why young American black and white actors, hungry for such roles, and no doubt equally up to it, were not picked. No grudge against English John Boyega or Will Poulter, on the contrary, from all accounts each is outstanding. Good luck to them come awards season. Nonetheless, Will and John may ask this too.

There are thousands of authentic wannabe 20-something yanks hanging in San Jose ‘parking cars and pumping gas’ waiting for
‘that big’ break.

Never mind. Bigelow’s last word to Dyson and the audience on the night of the premiere in Detroit’s Fox Theater: “Since white people were responsible for the tragedy, they gotta clean up the mess”. (‘why us Sarge…?’ ‘because you’re here lad’ – Zulu).